GABA (gamma-aminobutyric acid) is the predominant inhibitory neurotransmitter in the central nervous system (CNS). It binds to GABA-A receptors (GABA channels) and opens their chloride channel. GABA in the brain is commonly associated with fast, point-to-point form of signalling called synaptic transmission but there is growing evidence that GABA participates in another slower and more diffuse form of signalling that is mediated by GABA-A channels outside of synapses, the extrasynaptic GABA-A channels (Lindquist and Birnir, 2006; Birnir and Korpi, 2007).

In the synaptic cleft, mM GABA activates postsynaptic GABA channels whereas the extrasynaptic GABA channels are continuously exposed to sub-microM GABA and modulate the basal excitability of neurons. GABA is not only present in the CNS but also in blood (100 nM) and pancreatic islet beta cells secrete GABA. All neurons have GABA-A channels and so do also the pancreatic alpha, beta and delta cells and even some lymphocytes, stems cells and tumors.

Our goal is to understand the physiological role that extrasynaptic GABA channels have in neurons, pancreatic islets and lymphocytes where the channels may generate tonic neuronal inhibition, modulate hormone secretion and lymphocyte proliferation, respectively.

We further study how physiological factors such as the submicroM GABA concentrations, metabolic hormones and medicines affect these channels. The results are relevant in health but also for a number of maladies including diabetes (type 1 and 2), MS, Alzheimer disease, dementia, epilepsy and psychiatric diseases. 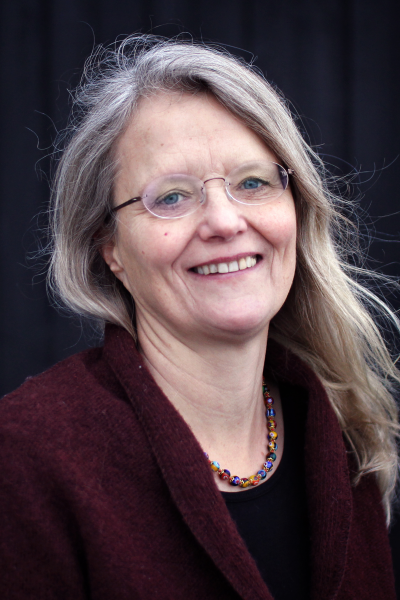